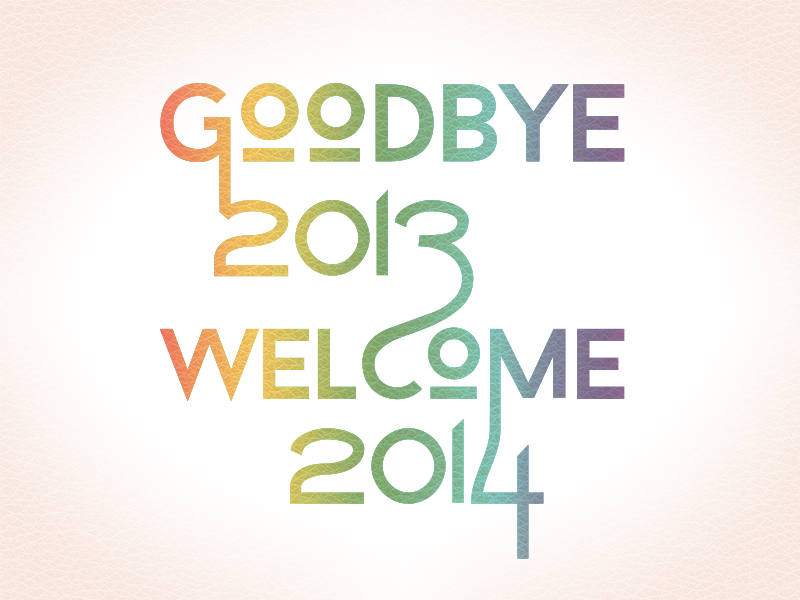 Goodbye 2013, It's been another year and it's flown by, only yesterday it seems you were just born and now you're ready to leave us!

- LookASingh is still my most popular site and still growing! currently it has over 3200 twitter followers, 1920 followers on Instagram and 2375 likes on Facebook, amazing!  The site lookasingh.com has had 51,690 page views.

- The most popular blog post was Tip: How to use the desktop version of Twitter on an iPhone or iPad Which has had 36,356 Hits

- I've been on the Radio! BBC Asian Network to talk about my website Look! A Singh! with Nihal

- I've been featured in the Times of India newspaper again about my website Look! A Singh!

Friday, December 27, 2013
Another year and another playlist, I honestly think that it's been a poor year for popular music, or maybe my taste in music changing as I'm getting older.

Anyway, here are a list of my favourite songs from the past 12 Months

With 3 songs in my list by Pharrell Williams, I declare him Winner of 2013 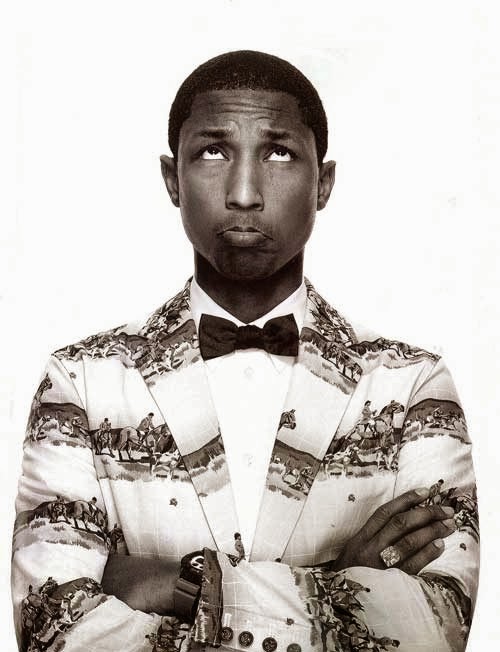 To check out my previous years playlists, click here init.

Thursday, December 12, 2013
Leeds City College was founded in 2009 and was the result of a merger from 3 legacy colleges.  A new Leeds City College brand and website was created but an avatar was left behind, something I think is extremely important when especially with social media.

The current Leeds City College logo is great but it's not ideal for the typical Social Media square that has become synonymous with current Social Media platforms. 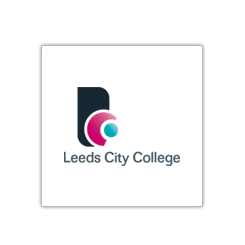 The 1st Leeds City College avatar was a rendition of the actual logo which I would always recommend using, but in this case the layout of the logo isn't suited for a square canvas. 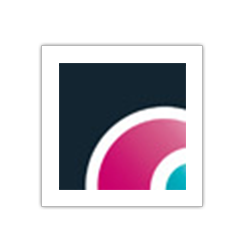 The next avatar was a cropped version of the logo and as you can see it is better suited for square avatars and icons.  This icon was used on our Social networks and favicons throughout out website/microsites. 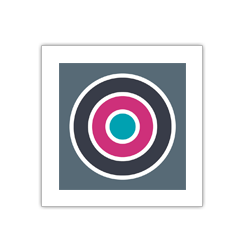 The Circles avatar evolved from the cropped version above and very much complying with the college brand guidelines.  It is very iconic and easily recognised as a Leeds City College avatar.  I also used different variations of this logo, in different colours for different social networks which also worked well.

Iris is a variation of the cropped logo above but with a few simple changes.  There is now only 1 solid colour across the 3 circles rather than a variation of different colours per sections.

The Avatar is still easily recognised as Leeds City College and compliments the brand and guidelines perfectly.

Iris will be launched this December across our range of Social Networking sites.

During the turn of the century, Trance music was all the rage (see previous post). There was one particular song which I loved and strangely had forgotten until now - Matt Darey - Liberation (Fly Like An Angel).

This amazing tune brings back so many good memories from the good old days.

Sit back, relax and enjoy.